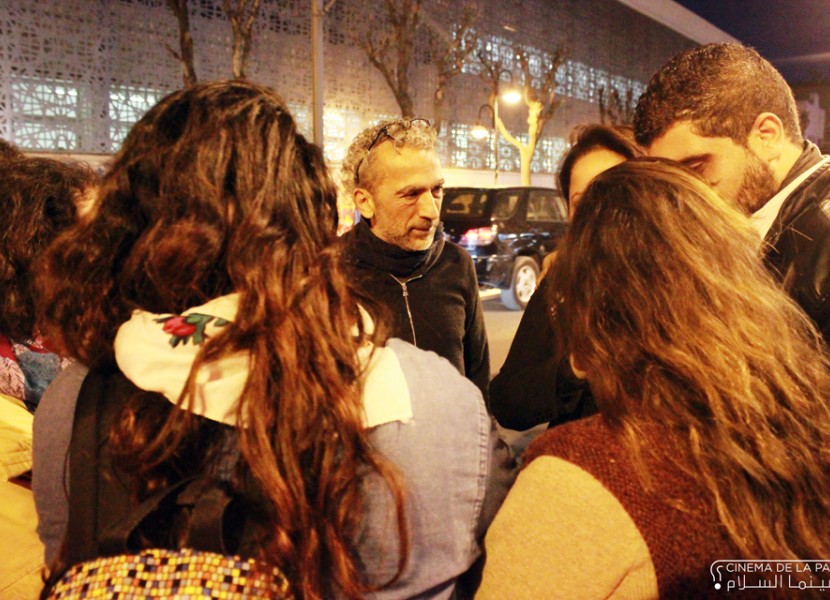 In 2017 and through  2018, NAAS supported the subtitling and circulation of twelve new Arab and international films in the Arab region.

The films – seven new features and five shorts, fiction and documentary – were selected by a jury of NAAS members from the 2016 editions of the Berlinale (Forum and Forum Expanded sections) and the Carthage Film Festival (Official Competition).

The selection of feature films showcased regional highlights such as The Last of Us by Tunisian filmmaker Ala Eddine Slim (Best First Feature, Carthage Film Festival), A Maid for Each by Lebanese director Maher Abi Samra, and The Revolution Won’t Be Televised by Senegalese filmmaker Rama Thiaw (FIPRESCI Prize at the Berlin Film Festival and Special Jury Award at the Carthage Film Festival). The selection also included a range of creative and engaging works, such as the multi-award winning film Pan-American Machinery by Mexican director Joaquin Del Paso, The Illinois Parables by Deborah Stratmann (USA), Tempestad by Tatiana Huezo (Mexico), and The Beach House by Roy Dib (Lebanon) in addition to five short films: Bring Me The Head of Tim Horton by Guy Maddin (Canada), Now: End of Season by Ayman Nahle (Lebanon), Nyerkuk by Mohamed Kordofani (Sudan), Offside by Marwan Hamdan (Lebanon), and Fathy Doesn’t Live Here Anymore by Maged Nader (Egypt).

Films in languages other than Arabic were all subtitled to Arabic.

Four screenings took place in the presence of the filmmaker or a member of the film crew:

-   A Maid for Each in Tunis and in Cairo, in the presence of the filmmaker, Maher Abi Samra.

- The Beach House in Cairo, in the presence of the actress, Nesrine Khodr.

-  The Last of Us in Beirut, in the presence of the filmmaker, Ala Eddine Slim.

The touring film programs reached more than six thousand viewers across the network.

This project was supported by the Arsenal – Institut for Film and Video Art, the Berlinale Forum | Forum Expanded, and the Ford Foundation.

First Edition of the...
3 years ago